Amajuba District Municipality has once again proven that it has the best athletes who are ready to compete at any level. This was proven when the Team Amajuba District competing with all the districts in KwaZulu-Natal and the Ethekwini Metro took Position Two at the recently held KZN DSR SALGA Games. The games hosted by Umgungundlovu District Municipality commenced on the 6th December 2018 with an Opening Ceremony which was held at Pietermaritzburg Athletics Field.

Team Amajuba District made an early statement and made its intentions clear that we were in the Games to compete, with Siyanda Gumede winning the first Athletics event, the 3000m Walk!

Whilst everyone was still shocked at what they have seen in the track events with Team Amajuba making the Walk events look so easy, the swimming team was also taking people’s attention with our athletes as young as 10 years old making swimming look like an easiest event. It was in swimming where we collected a lot of gold and silver medals on the first day of the events as if we were already closing the competition.

Another big war took place at Howick, at Umngeni Indoor Sports Complex. This venue hosted the Basketball events. The biggest game which attracted the attention of the Basketball fans was between Amajuba District and Ethekwini Metro. There is a long history between these two districts, this was perceived as a “grudge game”. This proved to be a game which might produce the national players from both districts, the teams went toes-toes. Tampers were flying between both benches and spectators. The districts had both already qualified for the Semi-finals, but this game was more like a “final before a final”. Ethekwini finally won the game but the players and technical team from Ethekwini could not believe the talent they saw from Team Amajuba District.

Team Amajuba District brought highly competitive athletes in all sporting codes, where we could not collect the medals, we left the mark and allowed our athletes to compete against the best in the province.

The highly anticipated Closing Ceremony took place at the Harry Gwala Stadium on the 10th December 2018. This was where the overall results after the districts had collected points in various sporting codes were to be announced. As per the norm, majority of people were thinking the Top 3 will be contested by Ethekwini, Umgungundlovu and King Cetshwayo. Little did they know that Amajuba District had collected points that had put us in the second spot, Amajuba District Municipality took position two after Ethekwini Metro with Harry Gwala District taking the third spot.

This prestigious award presented by MEC for Arts, Culture, Sports and Recreation, Hon Bongi Sithole-Moloi, was accepted by the Deputy Mayor, Cllr Sipho Nkosi, who was accompanied by the representatives from Amajuba District Sports and Recreation and some officials from the district. Cllr Sipho Nkosi was so excited to receive this award on behalf of the people of Amajuba. He said this will go a long way in enhancing sport in the district and motivating the athletes. “We accept this award on behalf of our athletes, federations and officials with pride. We know and respect the hard work by all those involved from the selections to the last days of competition. Their efforts are today recognised”, said Cllr Nkosi. 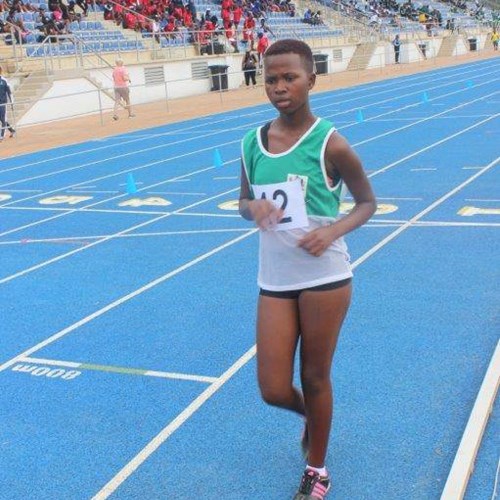 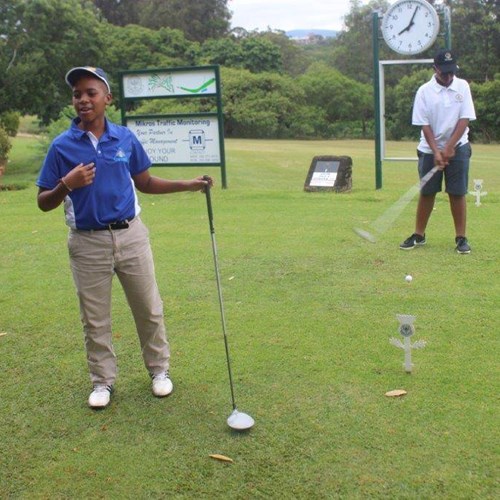