The MEC for Health, Ms Nomagugu Simelane, in her capacity as the District Champion for Operation Sukuma Sakhe (OSS) on the 15th October 2019 launched the Planting Season at Amajuba District.

The launch took place at the Flint Irrigation Co-operative at Ward 06 which is 07  ha with a newly installed R235 000 irrigation system funded by the KwaZulu-Natal Departmentof Agriculture and Rural Development in the 2018/19 financial year. The system consists of a 80 000 litre water system to help small farmers in the area who plant butternut, cabbage and spinach.

The Planting Season is launched every year in the province, when the rainy season starts.   This year the provincial launch was at Umkhanyakude District on 13 September 2019, and thereafter, all Members of the Executive had to launch the programme in their respective districts under Operation Sukuma Sakhe umbrella.

The plight faced by rural poor communities in improving their socio-economic conditions, which is partially caused by inadequate operational farming resources, prompted the Department of Agriculture to develop a Mechanization and the Planting Season Programme. The aim of this program is to intervene with an aggressive and holistic mechanization programme to assist the resource poor and underprivileged communities to alleviate poverty, promote food security and creation of vibrant agricultural communities with improved opportunities to participate in the mainstream economy of the province.

MEC Simelane encouraged the local farmers to take advantage of the business opportunities provided by government and apply to become suppliers to the surrounding hospitals for catering purposes.

“You should be part of a value chain, where some of you become suppliers of seedlings or manure. Some can even make packaged or canned vegetables That's how we can create jobs”, said MEC Nomagugu Simelane.

She further explained her vision that food consumed within Amajuba district would be produced by farmers from the district. A generous company, PCK, volunteered to be part of this vision by procuring its vegetables from small farmers in the district and even training them how to produce some of the products.

"We will have a database where small farmers can register. We want to ensure that firstly that companies do purchase your products but also that what you produce is quality. You cannot be selling rotten vegetables for patients to consume at our hospitals”, added MEC Simelane.

MEC Simelane also encouraged everyone to have gardens in their homes as part of the Department's" One Home, One Garden" initiative. This would save costs per household and prevent chronic malnutrition in young children.

The mayor, Dr Musa Ngubane, urged them to continue working in harmony. He also promised to engage relevant stakeholders who would assist to train the co-operative, which consists of more than 12 families, in financial skills to save and invest money. 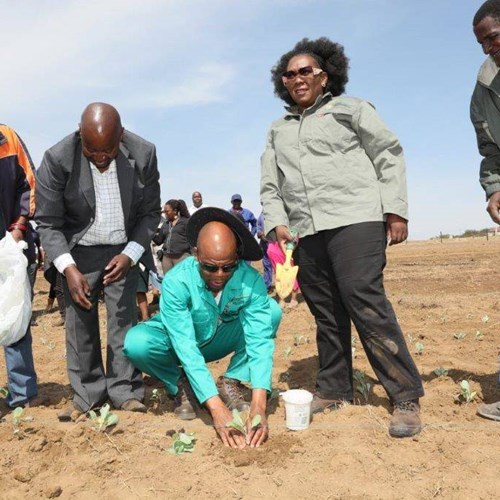 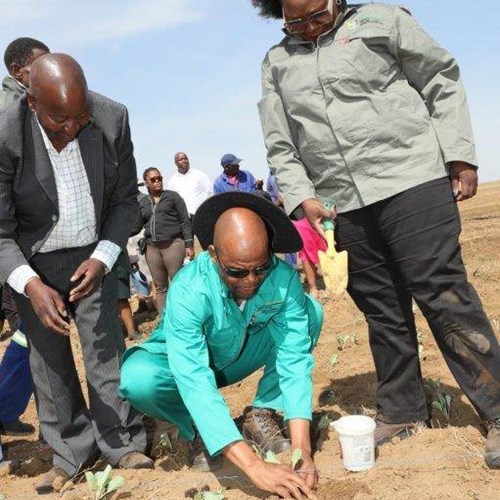 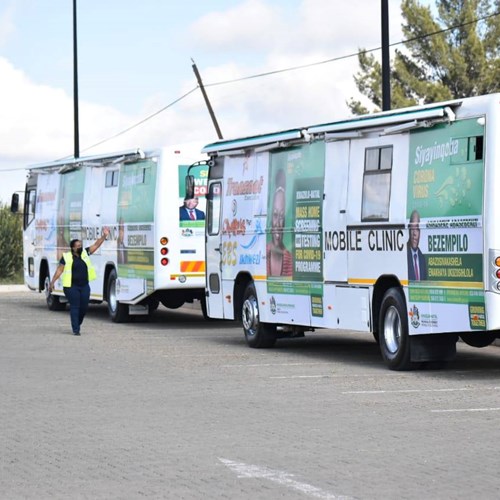 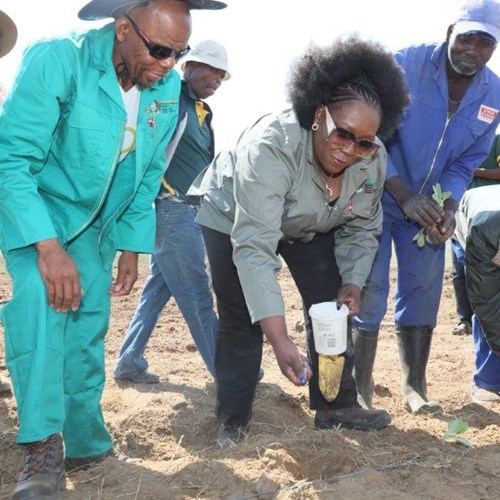 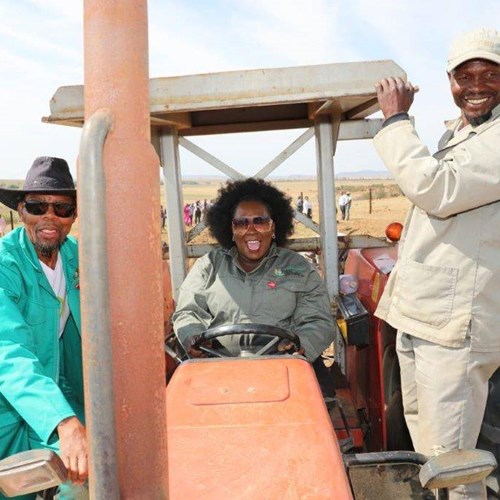